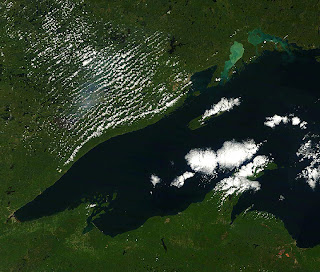 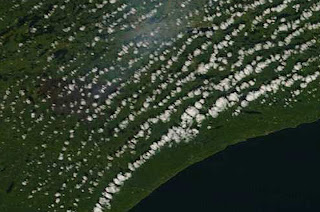 Yesterday's cloudless satellite image showed a clear view of the burn area. The fire had calmed down a bit and firefighters are getting control. Concern however is that winds this weekend will kick up due to a approaching front. There are 500 firefighters on the job. Including the elite Hot Shots. We have seen these fellows on the news fighting huge western fires. They are the top guns of fire fighting. There have been close calls to date but nobody has been hurt or injured.Campers have escaped the fire and have stories of ash and embers flying over them. Sunday it's to rain which will aid the firefighters in containment. 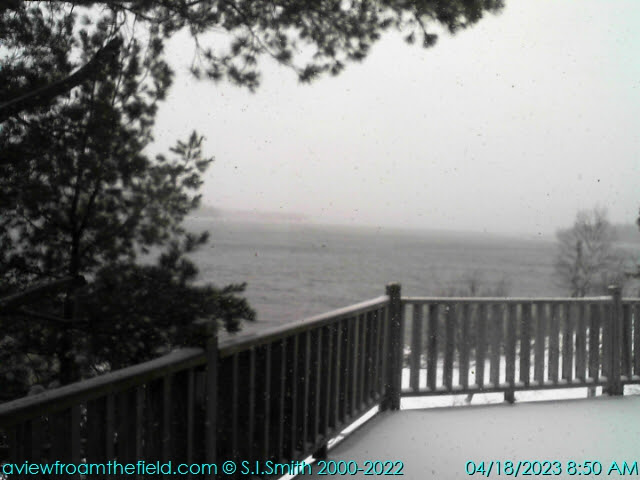